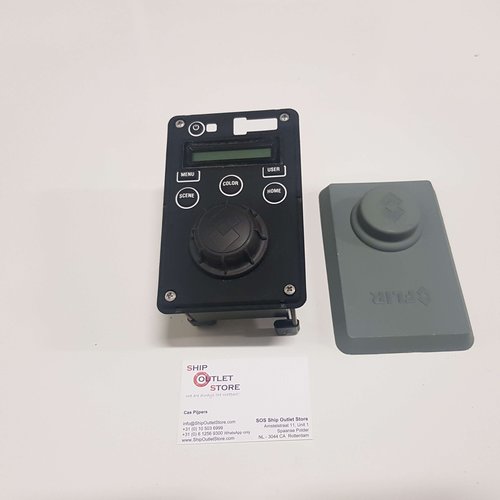 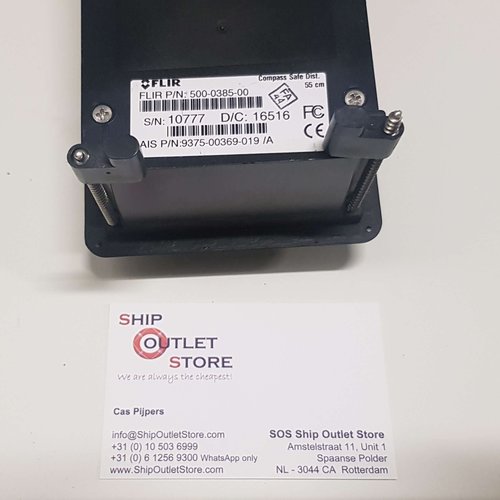 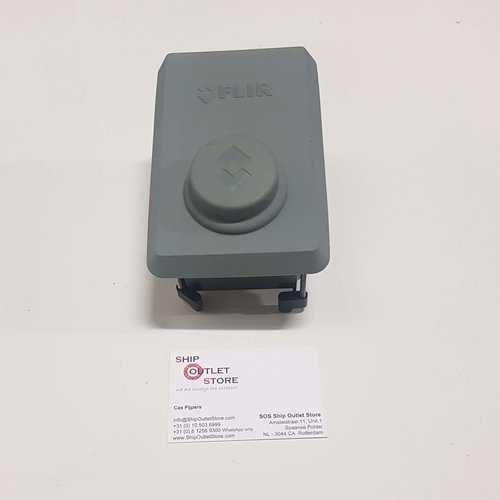 Joystick Control Unit (JCU)
The JCU is the primary control device for the Voyager III system. The JCU is used
to power up the camera or put it in a standby state, to operate the pan (rotation)
and tilt movement of the camera, to control the Voyager III tracking features, and
to configure the camera settings by means of on-screen menus. The JCU
connects to the bulkhead box using an Ethernet network connection, and that
same connection provides power to the JCU.
The JCU has various buttons, an LCD display, and a joystick “puck” that is used to
control the pan/tilt movement and to navigate through the on-screen menus. The
puck can be rotated in either direction, moved left and right or forward and back,
and pushed in (like a button) and pulled up